Manuel the deaf-mute police detective is confronted by a new technological horror in the latest crime wave. A seemingly impossible series of murder have erupted across the globe, all with the same modus operandi. The police have named the killer "The Vampire" because of the bloody nature of the crimes. Manuel has been called in to investigate the possible cyber-crime aspect of the killings. What he discovers shakes him to the core, and endangers everyone around, especially his friends, psychologist Valeria. The hunt for the Vampire leads to an unexpected places and a chilling conclusion that has to be seen to be believed. 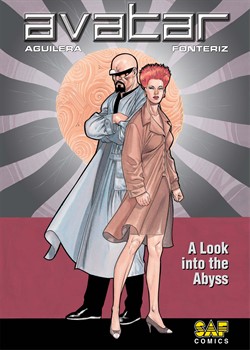 1. A Look into the Abyss 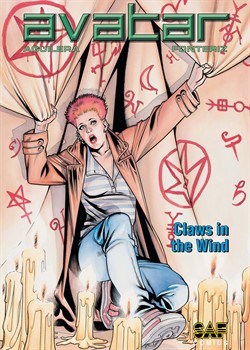 2. Claws in the Wind 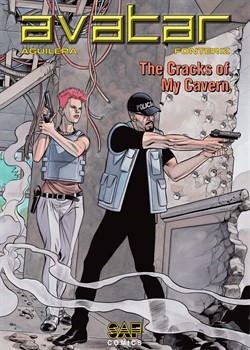 3. The Cracks of My Cavern