New York, 30 days before the end of Prohibition. Jack Doyle has vowed never again to set foot in the ring to fight for money. However, his past has a mighty hold on him. Theo, a scoundrel who got rich through gambling, persuades him to get his gloves out for just one last fight. Weighed down by debts, Jack is forced to accept. Supported by his coach and by Lena, a journalist and femme fatale, the boxer reluctantly returns to the dark place he had tried to flee. 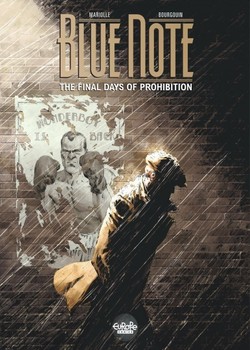 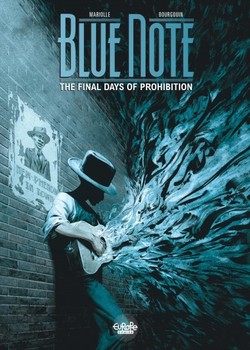