Three agents turn up in the small town of Salem to investigate the deaths of four people who died on the same night under strange circumstances.

This is a rather unusual event for such a small town whose residents seem a bit too keen on forgetting this tragic night. It soon becomes clear that the victims are not missed, and it is in an even more charged atmosphere that the investigators slowly uncover the terrible secret that uites the population of Salem. 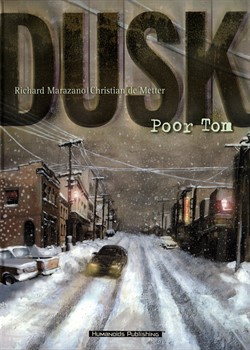