Three-part series tells the story of Eva Stern, a 98 year old psychoanalyst, who receives strange anonymous e-mail. It features a series of altered photographs that seem to have no apparent link except for the fact that they depict tragic events of the 20th century and the almost obsessive representation of flying beings.

As the months pass, the messages begin to have more and more to do with Eva's own past, a past that symbolizes the complex aspirations of a humanity ever more in search of itself.

A spellbinding journey through the 20th century by one of the best-selling authors in Europe. 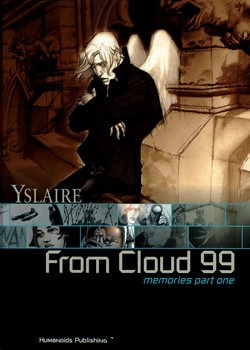