"Some say it's like seeing Bill Gates turn into Che Guevara... But it ain't that simple. Let me explain how it all began... " - Sam Timel

He would become one of the world's wealthiest men, dedicated to fighting for the oppressed, the ones lacking voice or power. But his tactics would prove far different from that of the charities and other humanitarian organizations of his time. He was to wage a ruthless war, fraught with great victories and just as great defeats. 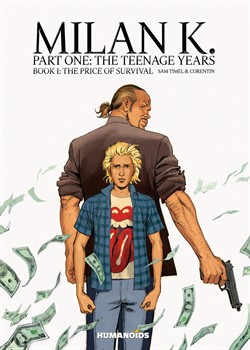 1. The Price of Survival 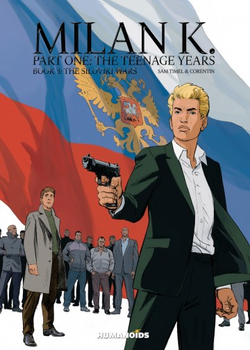