Joaquin is an ambitious young casino worker in Havana during the final days before Fidel Castro’s coup to overthrow the corrupt Cuban government. Against this tense political backdrop, Joaquin finds himself holding a briefcase full of cash belonging to his gangster boss, stolen by Joaquin’s own brother, a guerrilla working for the revolution. When he learns that a young woman he has taken a liking to will be prostituted by his boss to none other than President Batista, he convinces her to flee with him—and the stolen money—to the United States, where they buy a car and head across the country, with the Cuban mafia hot on their trail. 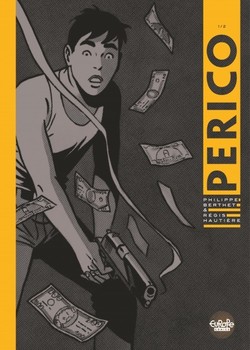 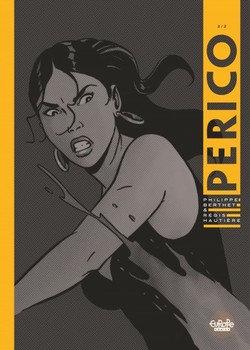