A modern-day spiritual western by the same creative team behind "The White Lama."

When an abandoned baby, sporting a tail, is rescued from a South American rubbish bin by a dwarf transvestite prostitute, you know you’re reading a story that only the mad genius of Alejandro Jodorowsky ("The Incal," "The Metabarons") could conceive! The child grows up to become Juan Solo, a vicious gangster and political enforcer, whose savagery sees him quickly rise through the ranks. Until his past catches up to him…. 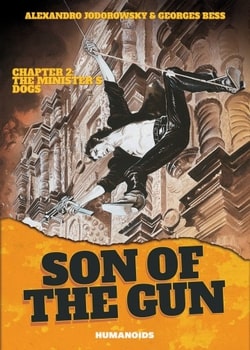 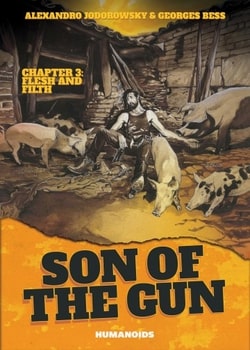 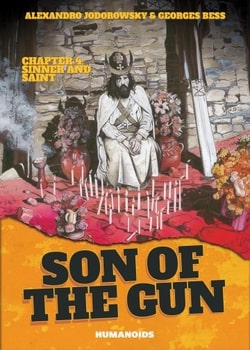