The Roots of Chaos

A tale of espionage. The 1950s and the Cold War, with its maneuvers and countermaneuvers, each assassination triggering a new retaliation, all in the service of a simple but distant goal for the ones who pull the strings. In the background, we see the roots of the Yugoslav conflict that finally erupted in 1991, but whose fuse was lit with the death of Tito. 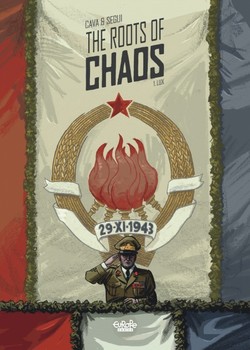 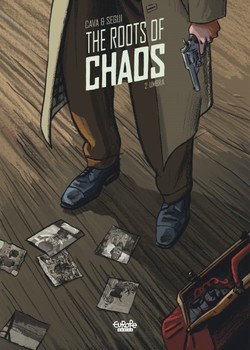