This tale takes place in 1937, but begins in 1944 in Paris, where, during an RAF bombing, several people are hiding in a shelter. Aimé Louzeau is among them. He tells his story in one long flashback, with a final epilogue in the shelter. It is the winter of 1937, and Aimé Louzeau lives with his mother and their servant. One day, he goes to the Quai des Orfèvres, the police prefecture of Paris, to speak with the vice squad. He currently works in the Criminal Investigation department, but crimes of passion and back alley stabbings really aren’t his thing, so he requests a transfer from Chief Inspector Séverin. The atmosphere immediately darkens, as Louzeau is thrown straight into the interrogation of a pimp called Guapito and his prostitute. We join Louzeau on these investigations of vice, and find out all about his somewhat unusual family life (his father is a priest shut up in a mental asylum) in the years before the Second World War. 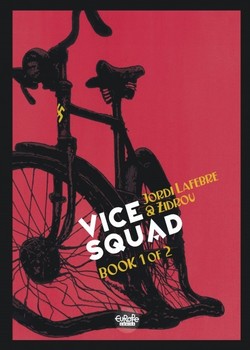 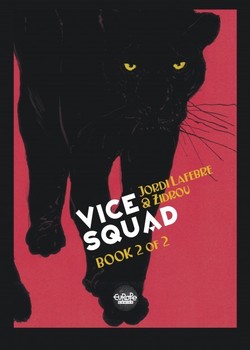