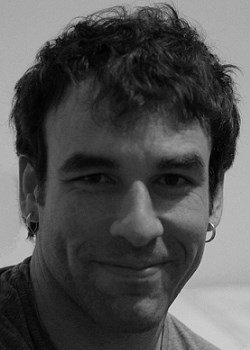 Jordi Lafebre was born in Barcelona, where he studied comic book art and fine arts before making his debut as an illustrator in 2001.

He's been published in several Spanish magazines, such as Mister K, to which he contributed El Mundo de Judy in collaboration with writer Toni Front.