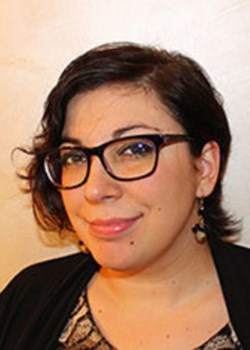 Mirka Andolfo has proved herself to be one of the industry’s most talented and prolific young creators in recent times.

Her latest project, Unnatural, published by Image, was released to critical and commercial acclaim.

She also recently announced a new project called Mercy that will be launching later this year, in cooperation with international publishers Panini and Glenat, which will also be published by Image.