A dark, sensual thriller following the origin of one of the Metabaron's greatest enemies, the Simak!

The Moon of Hesperia: Phoenix, a gifted but amnesiac policeman witnesses the murder of his teammate. His investigation leads him to Solar Corona, the city-planet of all debauchery, where he crosses paths with the Simaks – transhumans originally designed for prostitution, who were supposed to have been eradicated as a result of repeated bugs. However, they discovered something much more sinister in their technology.

In the heart of this violent and corrupt universe, his thirst for justice will lead Phoenix on a trail to discover the Simaks' origins and their capacity for destruction. 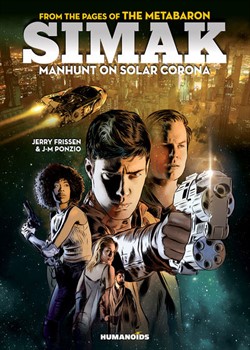 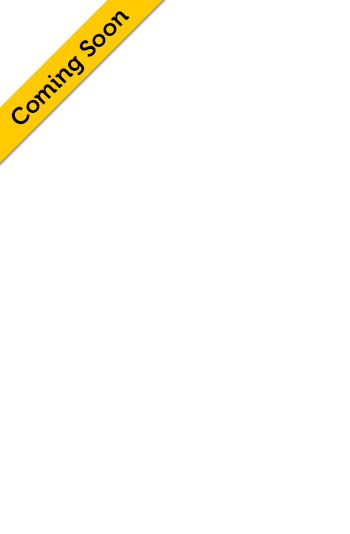 All series and one-shots
in reading order in
Metaverse: