Set in the wondrous world of "Legend of the Scarlet Blades."

Since the dawn of time, the Izuna wolves have been entrusted as guardians against Japan's evil spirits.

From time immemorial, the spirits of nature created the Kamigakushi, a magical veil that hid them from the impure eyes of man. From that moment on, spirits and men could no longer gaze upon each other and lived as if belonging to separate worlds. One day, the Noggo appeared suddenly. No one knows how they came into being, but their harmful darkness began to infect the world of the Kami. That is why the sacred tree called Munemori created the Izuna, the only ones capable of battling the terrible scourge of the Noggo. But the mysterious birth of a wolf cub in the shape of a young girl threatens to upset the delicate balance between the two worlds and plunge both sides into chaos. 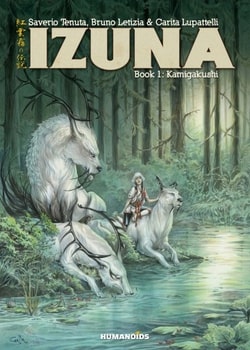 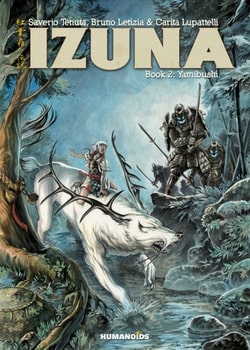 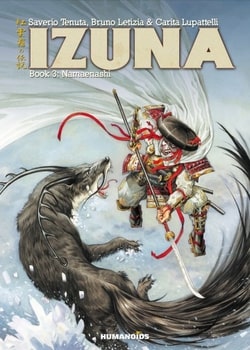 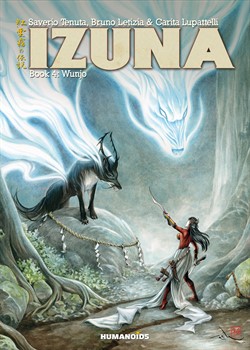 Other titles in
Legend of the Scarlet Blades Universe:

Legend of the Scarlet Blades